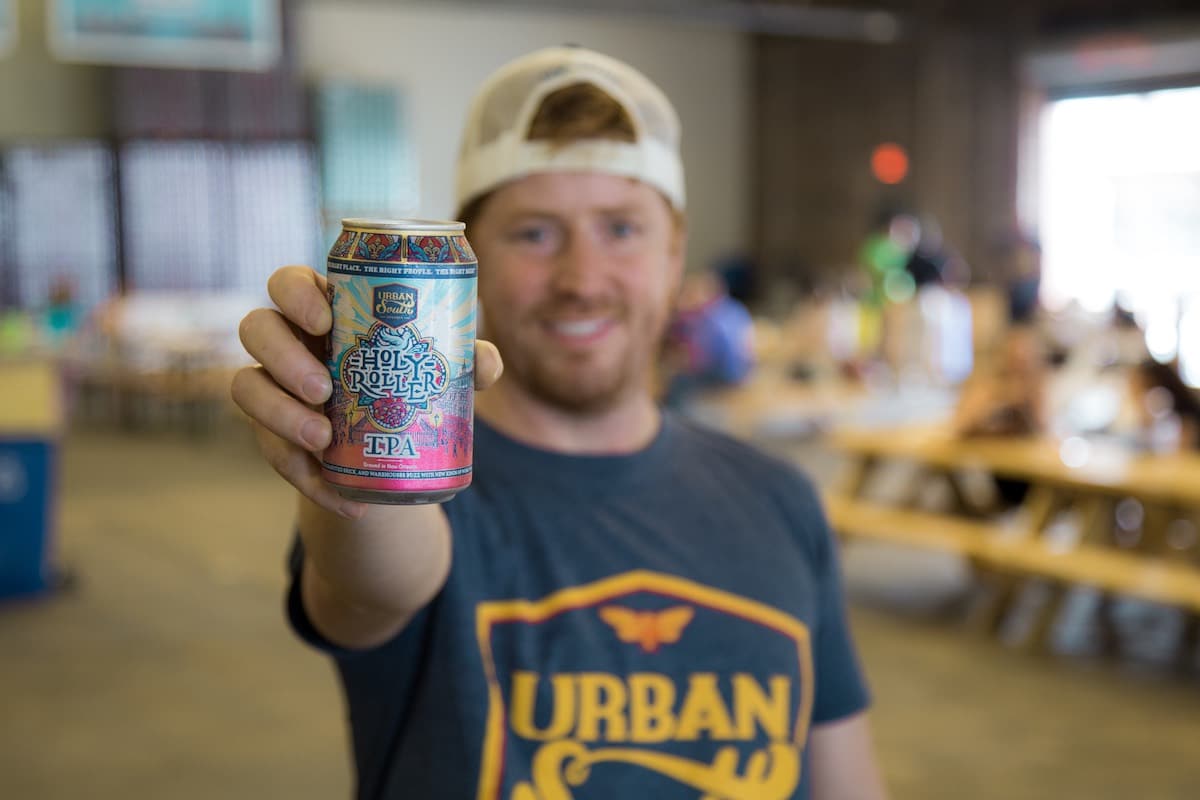 Jacob Landry, co-founder of Urban South Brewery (and its popular, kid-friendly taproom) in New Orleans, says he grew up hating beer. His dad drank Old Milwaukee, and the beer scene at LSU when Landry got to college wasn't anything particularly enticing. It wasn't until he had a study-abroad experience in Southern France that he tasted a true Belgian beer, and was blown away.

From there, he explored beer as a personal passion. When his career in education landed him in the Pacific Northwest, he came to appreciate and enjoy American craft beer--enough that he began dreaming about starting his own brewery. The education biz brought him back to Louisiana (where he ran the state charter school office), while a Tulane eMBA found him pulling together a business plan focused on that craft brewery he kept thinking about.

A big part of that plan called for being able to sell a good amount of beer out of an on-site taproom. 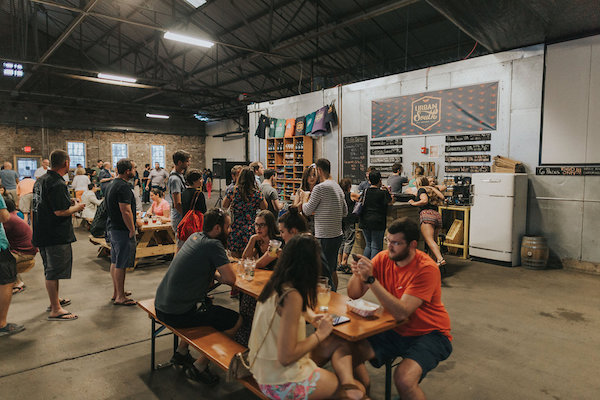 Having an active taproom was an important component in Urban South Brewery’s business plan.

"When I first put the plan together, the law only allowed distributing breweries to sell 10 percent out of their taprooms," he said. "That's the route I wanted to go, but I saw the law as a barrier, so I started working on getting it changed. It got changed in 2015 so that you can sell 250 barrels or 10 percent of your production, whatever is higher."

The change meant a small brewery could lean on higher-margin tap sales to flow cash through the business. Landry says that while Urban South is predominantly focused on distribution, that 10 percent they sell through their taproom represents about 30 percent of their revenues. Selling out of the taproom offers higher margins, and it's an invaluable marketing opportunity.

"Customers can see us, we meet people, they see the beer being made and it's at the freshest possible," he said. "Over time it's grown into a central part of the business. The margins on distribution beer are so small that it's tough... the taproom allows us to live comfortably without being super stressed all the time."

It also happens to have worked. In 2.5 years, Urban South has grown into the largest brewery in New Orleans, and the third largest in the state by volume. Ironically, that growth is partly a result of his "think smaller" attitude, as Landry believes that movement right now is in smaller, neighborhood-focused breweries that are culturally relevant and community minded.

For Urban South, some of being relevant means brewing what makes sense for their customer and climate. It's usually hot in New Orleans, so that means sours and IPAs sell better than stouts or other heavy beers. And in order to build interest in craft beer from macro drinkers, Urban South brews their "budget" lager, Paradise Park, which, Landry says, has been a "home run."

That community focus also means they look for opportunities to give back to the community as part of their brand outreach. In their second year, Urban South donated $30,000 worth of cash and product; Landry expected to double that or more in their third year. He is looking at sponsoring an adult sports league, which is both demographically appropriate and, he feels, a better way to spend marketing dollars than "billboards or TV or something like that."

Good marketing is one reason he focused on the taproom. "We really wanted to make great beer and we wanted to create a 'third place' and build community," Landry said. "From day one this has been a space where people could come in and be comfortable. The best way for people to get to know our brand is to come to the brewery and experience it. 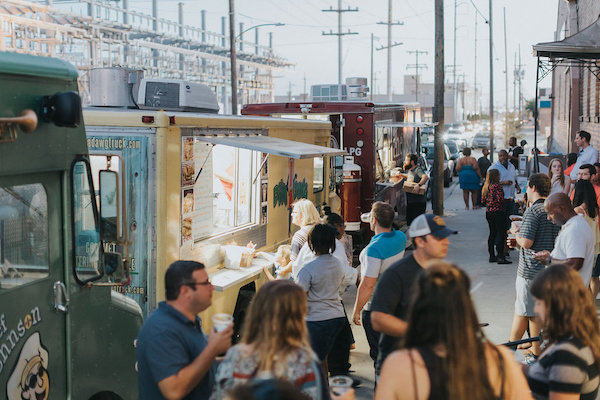 He encourages local breweries to look into free social media from partners, strategic festival and team sponsorships and other opportunities for people to see "where our values are and the kinds of things we want to promote."

New Orleans is a relatively small city--350,000 is Landry's estimate--but it attracts 17 million tourists per year, a fact that Landry says certainly doesn't hurt. "From the [Point of Sale] data we know that between 60 and 70 percent of our customers and first-time customers."

The brewery's brand expressed the appreciation that Landry and his wife have had for a number of different American cities--the name came about when they were living in Seattle--but both sought a southern city for the juxtaposition of the South's "baggage" and the progress being made in many Southern cities.

New Orleans was a great place and "home" to some extent for Landry, who grew up in Louisiana, and a nice example of what he calls the "modern, progressive South." So far, that's working.

Landry partnered with Kyle Huling, vice president and co-founder, and Wes Osier, their brewmaster. Huling had started the craft beer team at the local Budweiser distributor and Landry recognized he had the sales experience he would need from a partner in the venture; Osier had spent a decade brewing professionally at Abita, Coors, Sweetwater and Terrapin. Landry's wife, Courtney now works full-time with the brewery as human resources director and bookkeeper.

Human resources is important, too, because the brewery has grown to 33 employees. Landry says he's loving it, although the growth brings about management challenges.

His advice for new breweries is to do a lot of due diligence--with his MBA background, Landry says he had bankers and investors telling him his business plan was one of the strongest brewery plans they'd ever seen. When he would visit other breweries he would ask a ton of questions to put together a solid financial model. The other part of it was maintain the passion to brew great beer--and stay relevant.

"More and more it's about making really quality beer--and that you've got a good foundation from a business perspective," he said. 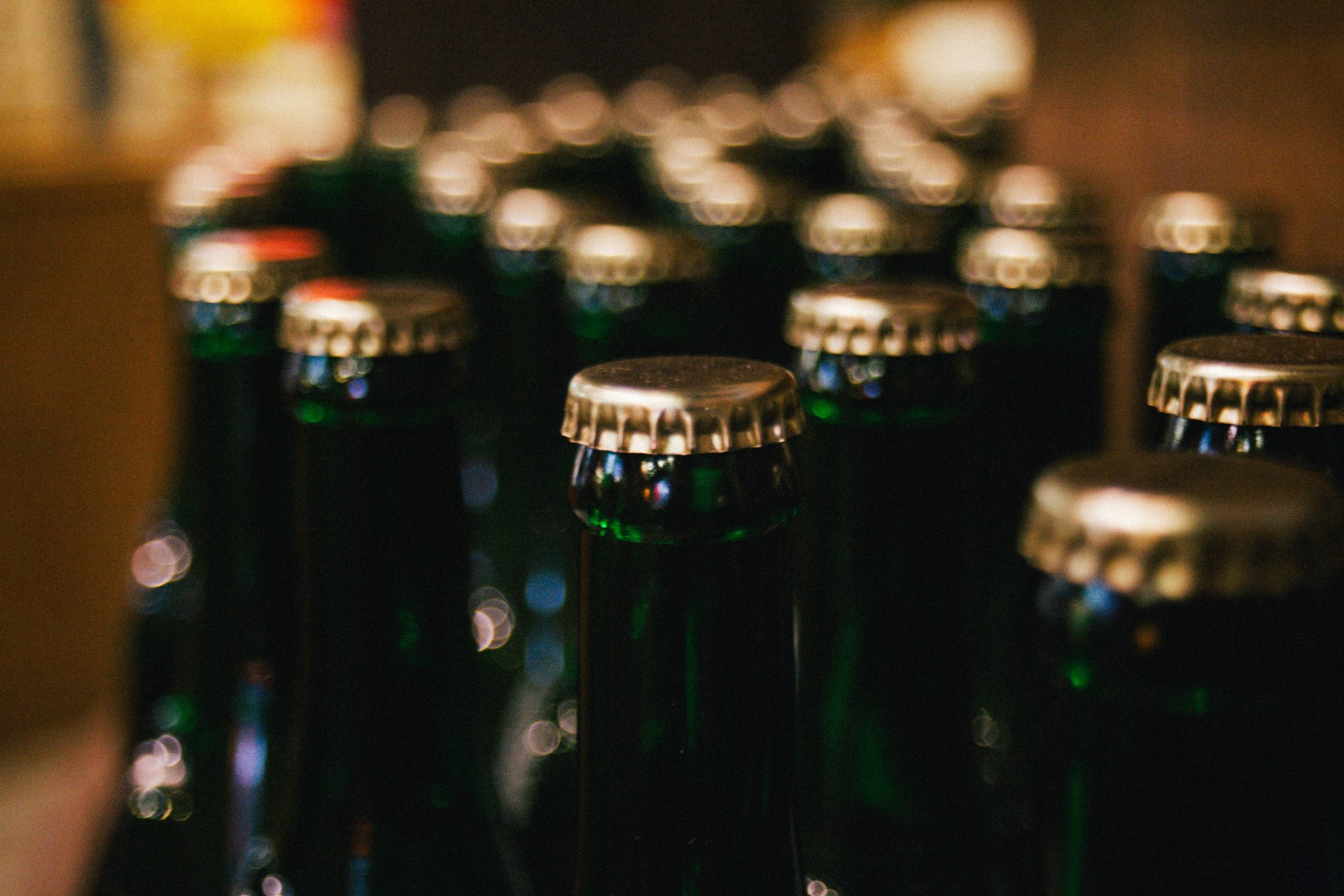